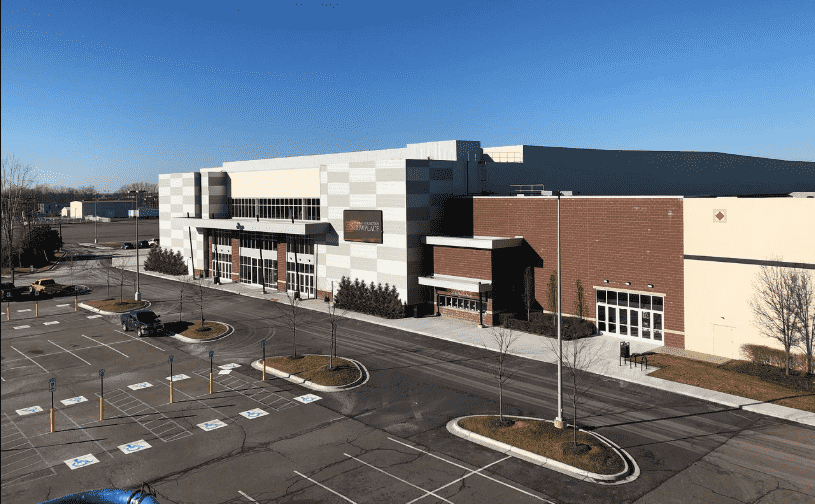 Suburban Collection Showplace is a convention center and exposition center in Novi, Michigan, which forms part of Metro Detroit. Suburban Collection Showplace is owned by TBON, LLC., a corporation located in Novi. The center is in proximity to Interstate 96 and is about 20 miles (32 km) west-northwest of Detroit. As of 2013, it is the second-largest convention center facility in Metro Detroit, after TCF Center in Downtown Detroit. The complex hosts the Michigan State Fair and has done so since 2012.

Currently, the center has 340,000 square feet (32,000 m2) of exhibition and convention space. The center originally had 320,000 square feet (30,000 m2) of space, making it the third-largest convention center in Southeast Michigan and METRO Detroit. To accommodate the state fair's anticipated growth, Bowman made several land purchases since 2012, totaling 43-acre (17 ha) of space, including a plot of land across Grand River Avenue and a 30-acre (12 ha) lot to the west.