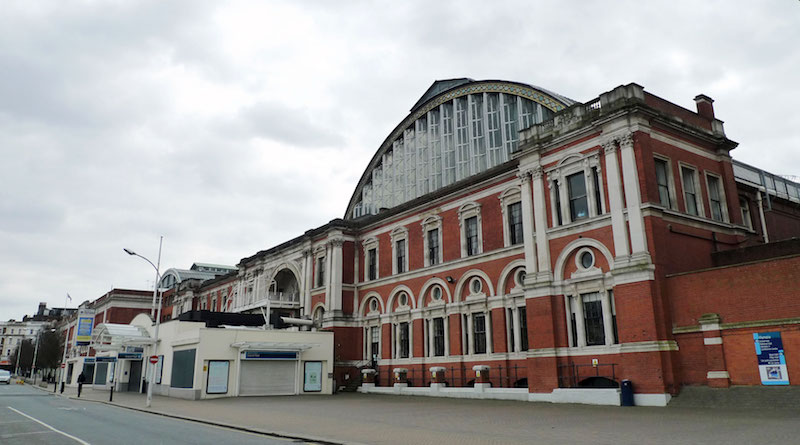 Olympia London has enjoyed a colorful history since opening its doors to the public on 26th December 1886. Join us on a journey through 130 years...

Olympia London, sometimes referred to as the Olympia Exhibition Centre[1], is an exhibition center, event space and conference center in West Kensington, in the London Borough of Hammersmith and Fulham, London, England. A range of international trade and consumer exhibitions, conferences and sporting events are staged at the venue.