We are grateful to all the exhibitors, partners, and visitors who made IFA 2022 a memorable event!

Head of the ifo Center for Foreign Economic Affairs.

Liebherr will be exhibiting the future of sustainable cooling at the IFA 2022.

Solitaire the Waterbase combines kitchen and living space to create a fusion. 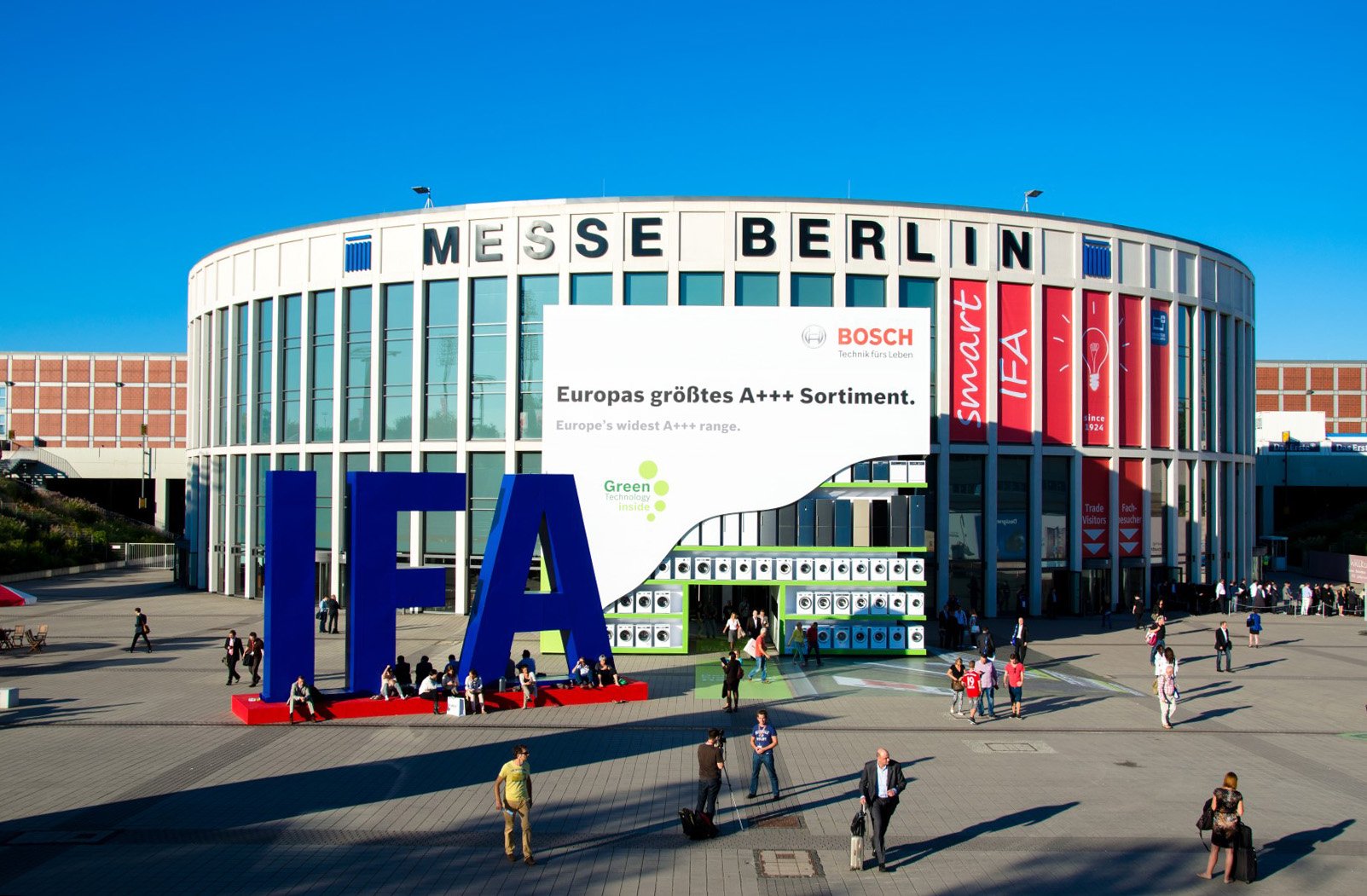 This year, with nearly 2,000 exhibitors, IFA confirmed it's role as the leading showcase for the global technology industry. IFA  was not only hosting more innovation and product launches than any previous event, but it also presented more digital lifestyle products in one place than any other show worldwide.

Inspire people - capture markets - This philosophy makes the IFA the world's largest public exhibition of the Consumer Electronics and also the largest order for trade. The fair is showcase for innovation and future-oriented technologies - accompanied by a spectacular entertainment program. Traditionally a large number of new technologies and products experience its premiere at the IFA. Moreover, the IFA is an exciting and entertaining show, coupled with a unique variety of innovations, which is unreialed in the world. In Berlin there are points made and thousands of national and international journalists guarantee maximum publicity. At the IFA, the top brands of consumer electronics and electrical home appliance industry were presented jointly and comprehensively under the Berlin radio tower. The IFA offers a unique combination of markets and the ideal platform for international traders, buyers, consumers and industry.

IFA in Berlin presents the latest products and innovations in the heart of Europe’s most important regional market. Only IFA offers such a comprehensive overview of the international market and attracts the attention of international trade visitors each year from more than 130 countries. IFA is the main meeting place for key retailers, buyers, and experts from the industry and the media.

Registration and Get Tickets

You should register on the official site of IFA Berlin.
Official Website https://b2b.ifa-berlin.com/
Make sure that you double-check the date and address.

Venue Map and Hotels Around