Print Save to calendar
Accommodation 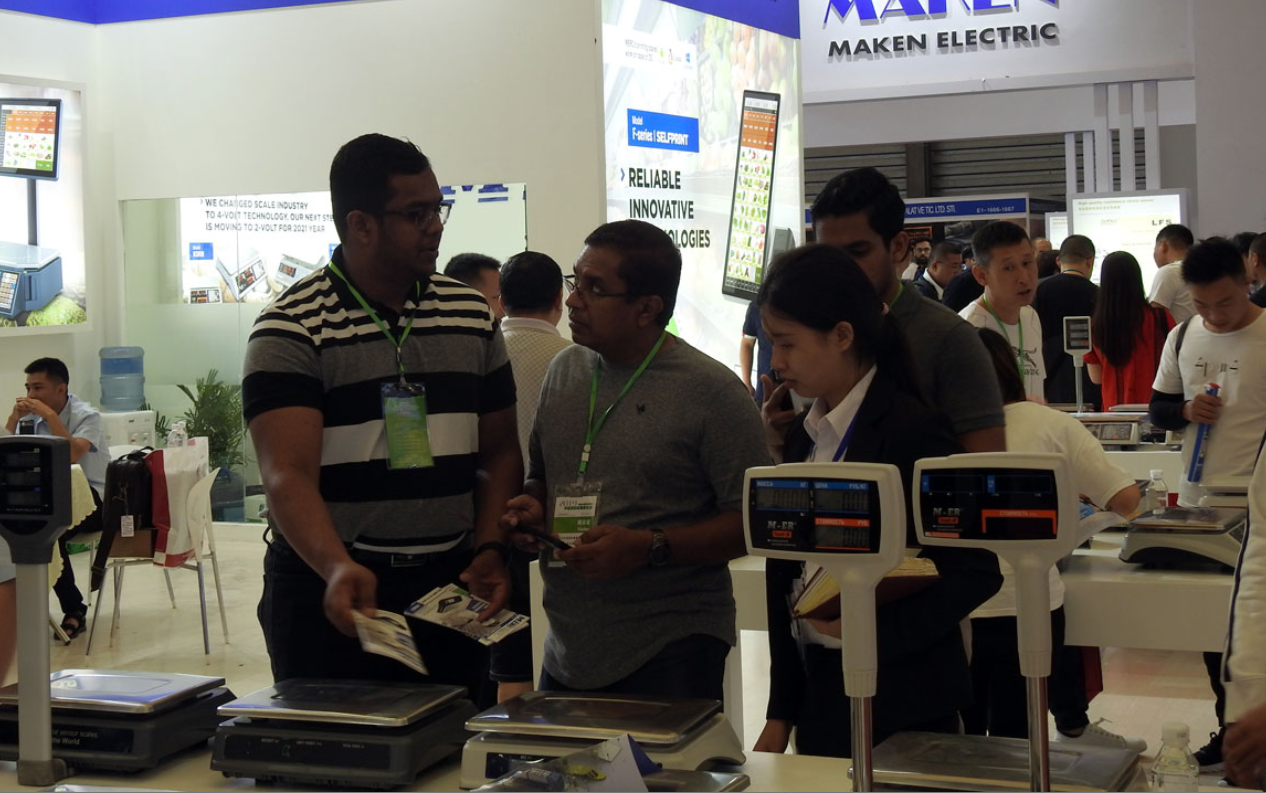 InterWeighing is an international weighing industry expo organized by China Weighing Instrument Association (CWIA) once every year. It is the largest trade show specializing in weighing industries in the world.

After years of careful cultivation

The InterWeighing help at Shanghai was a resounding success

The InterWeighing help at Shanghai was a resounding success. A total of 408 exhibitors took an active part in this fair. They came from 21 provinces in mainland China, as well as the USA, Germany, Netherlands, UK, Finland, Spain, Italy, Poland, Bulgaria, Turkey, Australia, Japan, Korea, India, Sri Lanka, and China Taiwan and Hongkong. The exhibition area of this fair was nearly 30,000 square meters.  We look forward to repeating that success at the InterWeighing, but in the meantime, you can review the event through the link of InterWeighing.

According to the statistics

Find your accommodation around