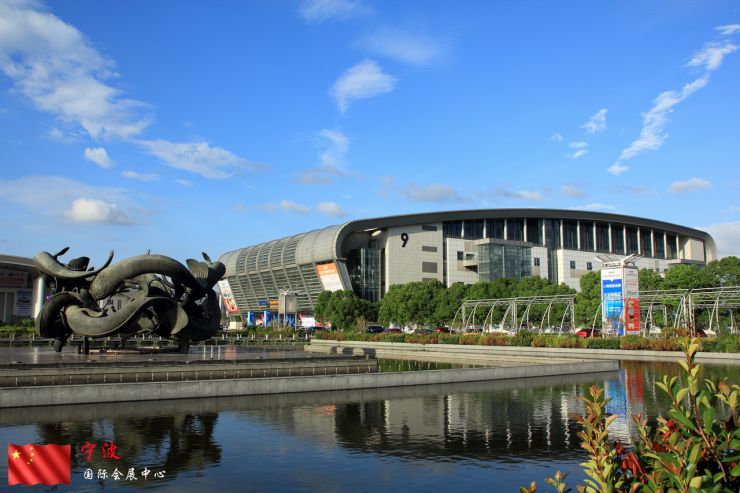 Located in the middle of Ningbo's six districts, it is the core area of Ningbo East Xincheng Business district, convenient transportation, only 5 kilometers away from Shanghai-Hangzhou-Ningbo, Yongtaiwen Expressway entrance, 18 kilometers away from China's second port Beilun port, direct access to the Hangzhouwan bridge, only 2 hours drive from the Chinese metropolis of Shanghai. Ningbo International Convention and Exhibition Center covers an area of 44.4 hectares, with a total floor area of 140,000 square meters, mainly composed of 8 surrounding conventional exhibition halls and conference buildings, business buildings and other ten buildings, can provide nearly 5,000 international standard booths, each of which is independent of each other, and connected with each other, forming a functional pattern that can be divided into energy, can meet the , Medium and small types of exhibition activities.