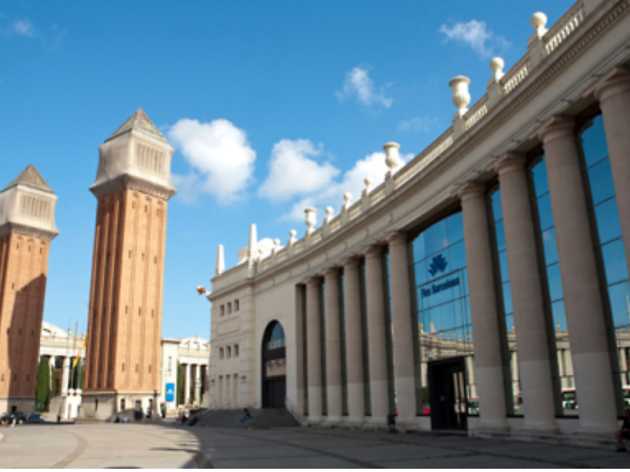 Regarded as one of the most emblematic urban fairgrounds in the world, it was built in 1929 on the occasion of the International Exhibition. Its seven halls combine the continuance of the trade fair tradition and infrastructure suited to all kinds of events.

It stands in a superb location in the city center, easily accessible from the airport and well-connected to the public transport network. It is situated in Montjuïc Park, an area of cultural and historical interest thanks to its museums and theatres and it also features some of the main tourist attractions in Barcelona.

The project for the remodeling of the Montjuïc venue is under study in order to adapt it to the new cultural exhibition areas for the city’s use, looking towards 2029, the centenary of the 1929 International Exhibition.