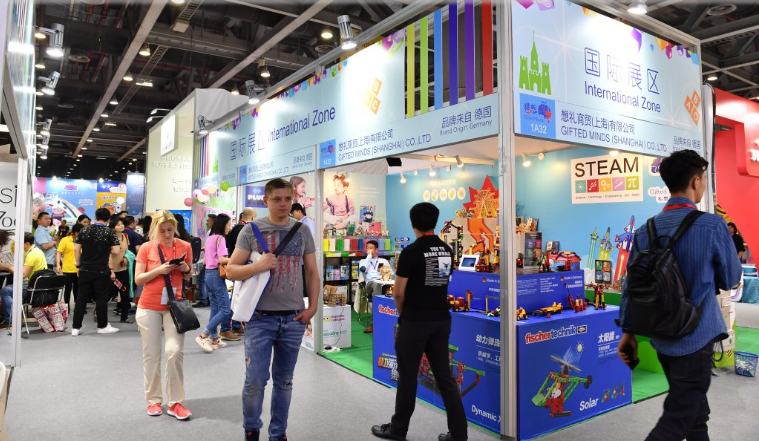 As the largest toy fair in South China

As the largest toy fair in South China, Toy & Edu China is a one-stop platform for global insiders to demonstrate and promote new products and innovation with rising world reputations. The 2019 show successfully attracted 60,508 buyers from 66 countries and regions, and 1,162 diverse exhibitors, covering total 100,000 sqm in 8 Halls.

The first edition of Toy & Edu China was launched in 1989

The first edition of Toy & Edu China was launched in 1989.  The scale of the fair has expanded almost 10 times over the past quarter-century.  It has attracted many multinational and domestic corporations’ attention, the exhibit space has reached 100,000 sqm of exhibition space in 2018, concurrently held with Baby & Stroller China. we will move to Shenzhen World Exhibition & Convention Center,  we are welcoming you to join again as the must-attend sourcing event to meet buyers, manufacturers, distributors, and suppliers in the industry