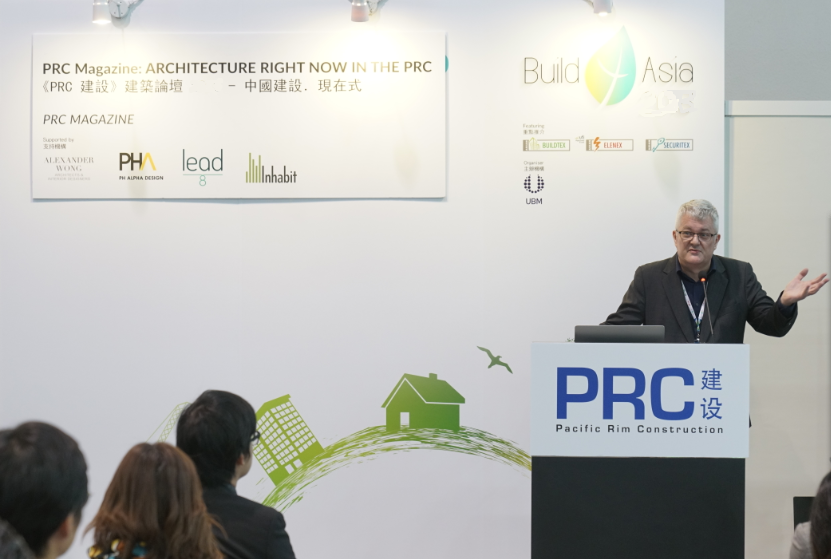 The Must-Attend, The building, Engineering, and Security Show

Build4Asia is the No.1 Tradeshow for the Building, Electrical Engineering and Security Industries in Hong Kong which covers every facet of the construction industry from building materials and automation, smart city technologies to the total surveillance system. Build4Asia is the ultimate B2B sourcing platform for companies to seek and widen their business opportunities.

Build4Asia is known to distinguish itself from a myriad of exhibitions

Build4Asia is known to distinguish itself from a myriad of exhibitions, in that it is always the forefront of industry innovation, showcasing an array of cutting-edge technologies and solutions. In addition, the biennial show features a series of interactive forums, workshops and design galleries, further promoting industry networking as well as knowledge and expertise exchange.

Being a Build4Asia exhibitor, you do not only sign up for an exhibiting space for 3 days but also some complementary all-round promotional services to further broadcast your sales and network before, during and after the show!