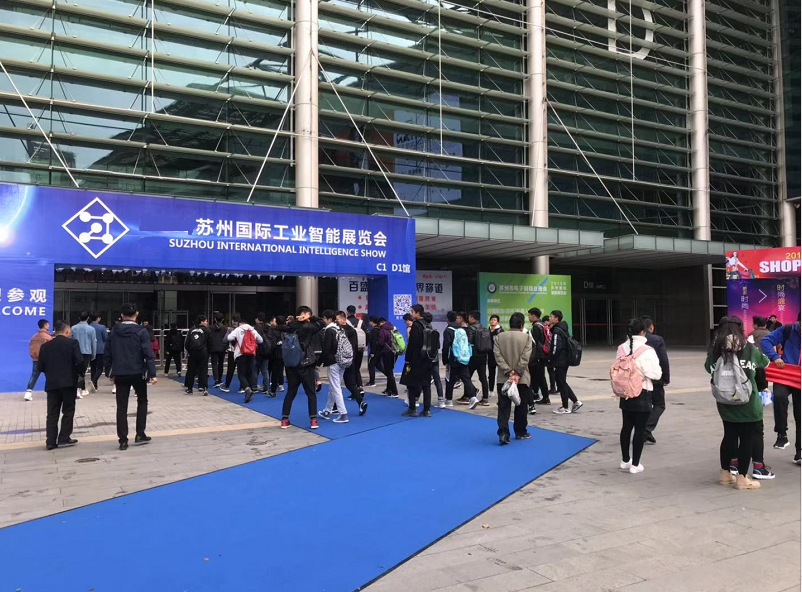 Suzhou international intelligence show has a total of 20061 visitors, and the exhibitors' satisfaction rate is 92.4%.To create the largest number of visitors of the same type of exhibition in Jiangsu, exhibitors are looking forward to the next exhibition, directly sign a contract with Suzhou industrial intelligent exhibition.

The exhibition attracted 387 well-known enterprises from 10 countries and regions including South Korea, Germany, the United States, France, Switzerland, Hong Kong, Taiwan and so on.