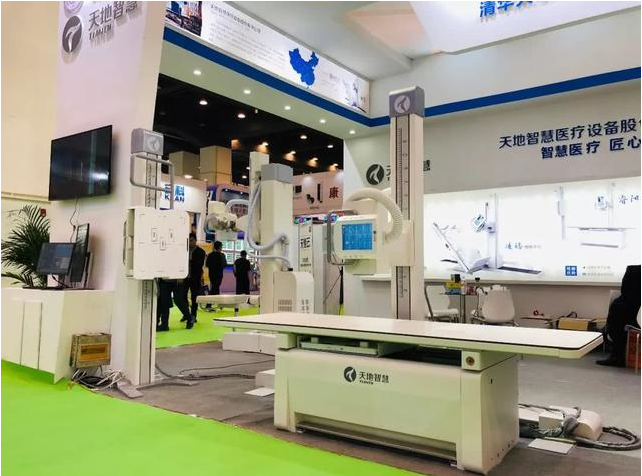 CWMEE Series of exhibitions are held in many cities

With The Average Exhibition Area Of 100,000 Square Meters And Average Booth Number Of 4500, The CWMEE Series Exhibition Continues Held In Zhengzhou, Changsha, Hefei, Taiyuan, Chengdu, Chongqing, Kunming, Wuhan, And Other Cities Annually. Most Of Which Have Gained Widely Influence And Become The Most Professional Ones In The Midwest Region Of China Within One Decade Developing.  "CWMEE" Is A Platform For Industry Communication And Equipment Trading, It Provides Services To Medical Equipment Manufacturers And Professional Buyers Service."CWMEE" Has High-Quality Database Of Professional Audience And Focus On Varied Targeting Visitor Inviting. "CWMEE" Has Formed Partnership With More Than 160 Professional Media And 20 Integrated Media To Ensure Timely Spreading Of The Exhibition Reports.

As an economic powerhouse and populous province in the central region

In 2010, China's medical device market broke through the 100 billion marks

In 2010, China's medical device market broke through the 100 billion marks for the first time and jumped to second place in the world with a high growth rate of 23%. In 2011, the industry sales reached 135.4 billion, with a growth rate of 26%. During the 12th five-year plan period, China's entire medical device and equipment market will double to 350 billion yuan.

With the gradual implementation of the "twelfth five-year plan" and the promotion of the "new medical reform" policies, the government has increased the investment in medical and health facilities year by year, and increased the supply of medical services through the establishment of private institutions, the demand for medical equipment market in central and western China will continue to expand, and the demand level of medical products will also improve.