Print Save to calendar
Going Interested Not going
Accommodation 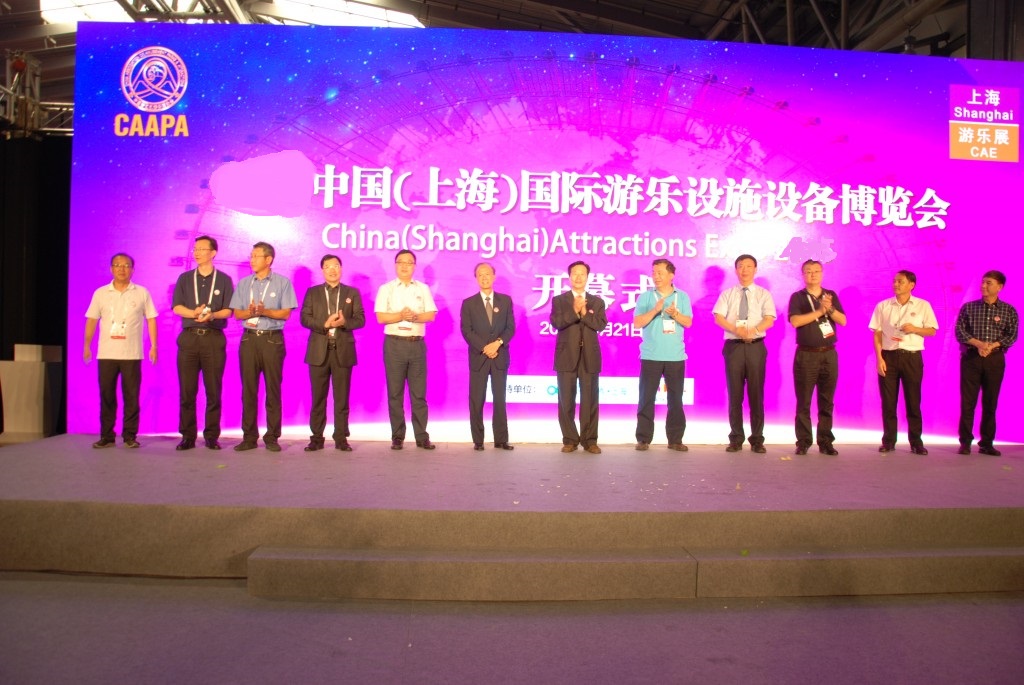 Following the success of the China Attractions Expo Shanghai , the organiser – Chinese Association of Amusement Park and Attractions (CAAPA) is preparing the next amusement and attractions event  in Shanghai and trying to attract most important buyers and visitors from the South and West of China and South-East Asia, to a networking events halfway through the year from the annual Beijing Expo in March each year.

CAE Shanghai has attracted over 300 domestic and international exhibitors and 25000 visitors. The show will be even more appealing to all suppliers and visitors, so it is a good time to plan ahead.

L&A is the exclusive official overseas agency of CAAPA to assist CAAPA with promotion and selling the exhibition booths on their behalf.

China Attractions Expo Shanghai will be attracting buyers and visitors from the south and west of China. It will feature amusements, entertainment forums, events and attractions, educational sessions, interactive sessions, and related exciting activities.