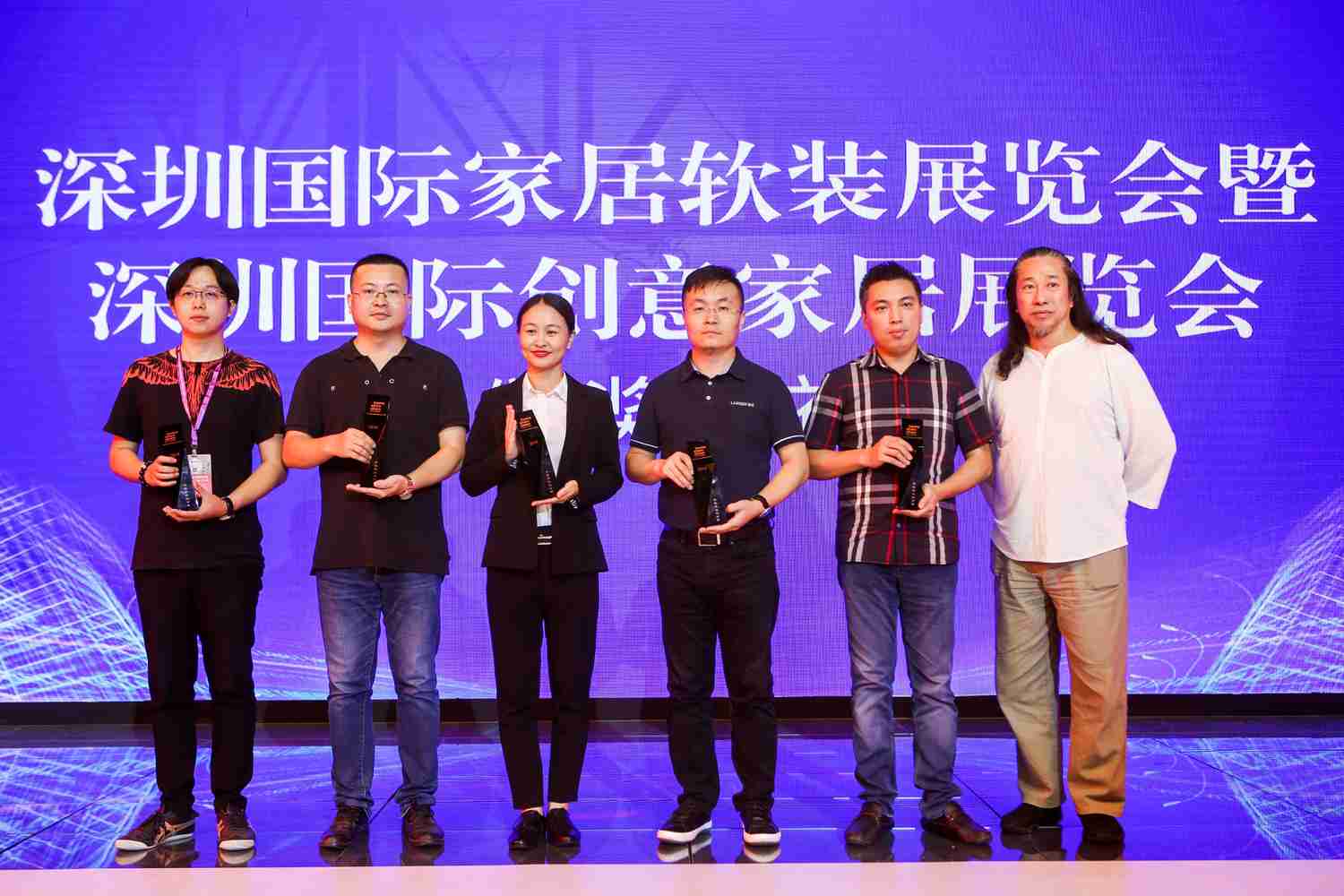 Home Furnishing Expo Shenzhen (Hereinafter referred to as Hometex) will be held in Shenzhen Convention and Exhibition Center in Shenzhen city, Guangdong Province, China in March and August every year. As the first expo on the subject of great home furnishing fashion in China, Hometex was founded in Foshan, China in 1997 and moved to Shenzhen in 2007. After 21 years of development, Hometex gives the exhibition covering an area more than 260,000m2 every year, with more than 2,000 exhibitors and over 240,000 professional buyers; it involves all the relevant sectors under the “great home furnishing and interior decoration”, including the home textiles and fabrics, curtain accessories and sun-shadings, wallpaper and wall coverings, home accessories, custom furniture, and overall interior decoration. Shenzhen Design Week held in the same period gathers more than 20,000 home interior designers, builds the home furnishing design circle with the highest business value, forms the “design + material selection” dual-track parallel mode, becomes the most international and authoritative platform in domestic home furnishing industry, and takes the lead in the rapid development of the Chinese interior decoration industry.

As the most economically developed province in China, Guangdong Province has the great home furnishing industrial cluster with the largest scale, the most complete supporting facilities and the deepest accumulation in China and even in the whole world.

As the fastest growing city among the special economic zones in China, Shenzhen is not only the first city in China and the sixth city in the world, which is awarded the title of the “City of Design” by UNESCO and brings together 170,000 designers from around the world, but also the headquarters of Vanke, China Resources Group, and China Merchants Shekou Holdings, and other world top-class real estate corporations. Adjacent to Shunde Louvre Furnishing Exhibition Hall, Dongguan Shibohui, and other giant furniture stores, Shenzhen is known as the city of Chinese home furnishing production capacity.

As one of the core cities in Guangdong-Hong Kong-Macau Greater Bay Area, Shenzhen has initially built up the integrated comprehensive transport network system including land, sea and air transportations and radiating China and the world, so as to become one of the important links in the national comprehensive transport network for the exchanges of resources between the Mainland and Hong Kong, Macau, Southeast Asia and other places. Shenzhen Airport is the only airport in the Chinese Mainland that can transport by sea, land, air, and rail. The two railway trunks, including Beijing-Kowloon Railway and Beijing-Guangzhou Railway, are intersected in Shenzhen, combining the mainland with Hong Kong. Shenzhen is not only the port city with the most ports, most entry-exit population, and the largest traffic flow but also one of the cities with the highest density of international liner routes in China.